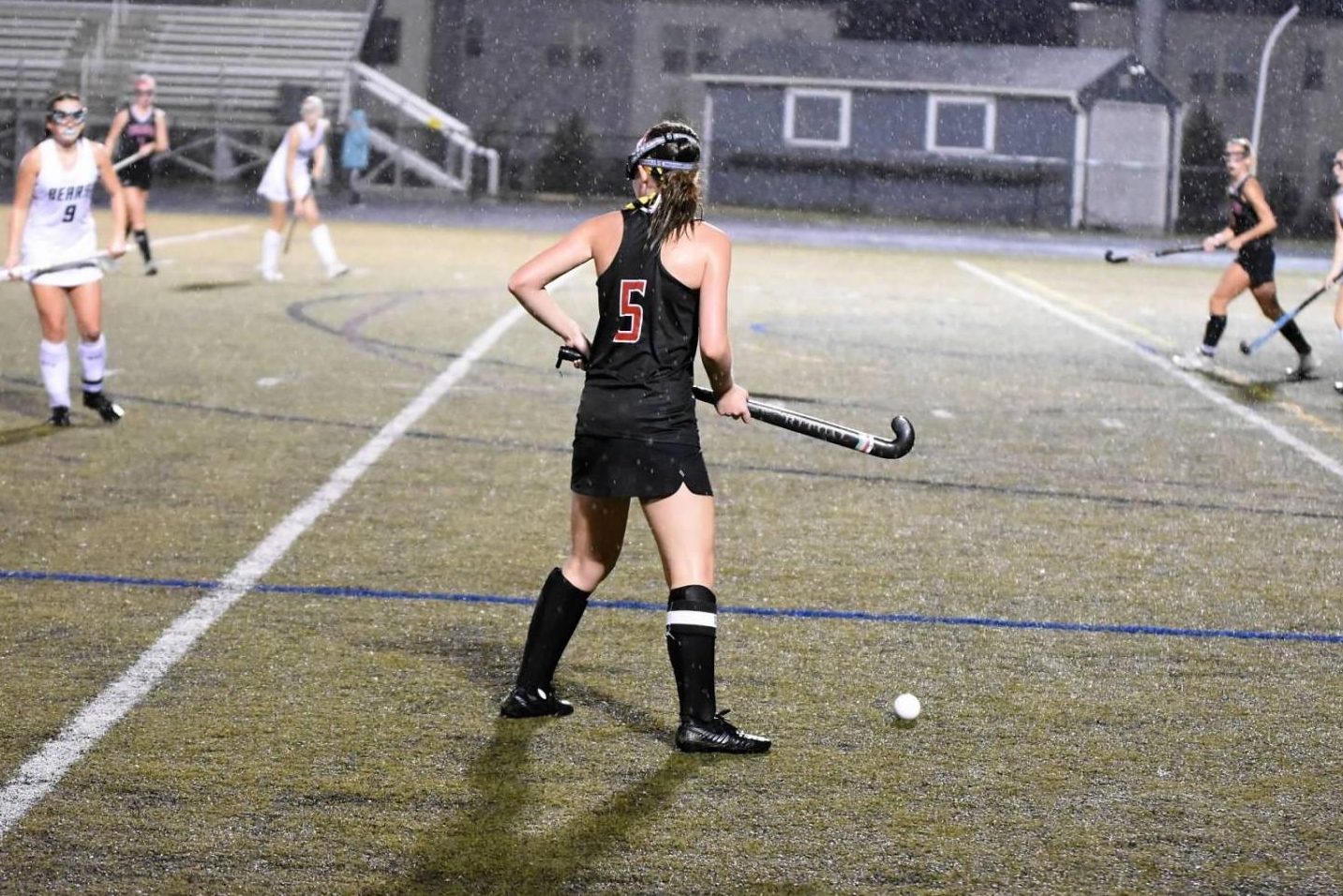 “Driven. It's clear that Sierra sets goals for herself which can be seen during practices and games as she pushes herself further no matter what. She continues to push forward. Playing field hockey in college has been a long time goal of hers and accomplishing this goal is not something easily done but through hard work and determination she's made it a reality.” -Coach Mary Henry. 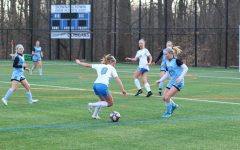 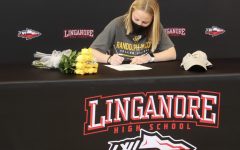 #NationalSigningDay2021: Hoefs joins Randolph-Macon College and will compete against sister 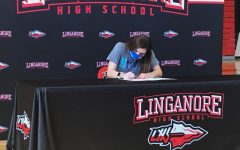 #NationalSigningDay2021: Rajnik lives up to brother's Etown expectations and legacy 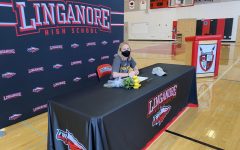 Rossman has been playing field hockey since the third grade.

“I got into the sport after watching some of my older cousins pass a ball around at a family reunion. I asked them if I could join, they taught me the basics, and the rest is history,” said Rossman.

Aside from the athletic benefits of her early participation in field hockey, starting the sport at a young age provided Rossman with the virtues of determination and perseverance that she could apply to her daily life as well.

“We have always told her to never give up. No matter how hard it may be, no matter how bad the game may be going, you keep pushing and do your absolute best.  I believe she carries this off the field in everything she does.  She always pushes herself to improve and accomplish more.  We couldn’t be prouder of her,” said Susan and Shane Rossman (parents).

“Once I knew that field hockey was my sport, I went on to play club. I joined Rebels Field Hockey Club at the age of twelve,” Rossman said.

As Rebels didn’t have a U14 team (age group under fourteen), Rossman was forced to play with U16 (sixteen year old age group). Rossman, always willing to go above and beyond, challenging herself from a young age led to her current success.

“It really helped me grow as a player to play against the older girls;  some seniors at the time, at such a young age,” said Sierra Rossman.

Rossman’s success doesn’t go unnoticed. A leader in class and on the field, Rossman shows off her skill set level and impresses coaches.

“As a freshman on the varsity team, Sierra had a solid skills set and was eager to learn. Given the opportunity to play with older and more experienced players as a freshman, Sierra quickly developed advanced skills, and a thick skin. Over the last 2 years, Sierra has developed into a mutli-dimensional player who is consistent and reliable in any position, which makes her one of our most valuable players on our team,” said Coach Mary Henry.

Shane and Susan Rossman were in awe of their daughter as she signed on Wednesday morning.

“It was surreal watching Sierra sign the paperwork on Wednesday.  It was as if we could still see that small 8 year old little girl just beginning to learn to play field hockey sitting at the table smiling through the mask. I think it will be really sad of us to see Sierra in her high school and club uniforms for the last time and that is when it will really sink in. Just the thought that last season could have been the last time she was in her #5 uniform for LHS is truly heartbreaking and makes me tear up each time. We always wanted to support Sierra in anything she did and we felt that being involved with LHS field hockey was a great way to show our dedication to her and the sport she loves,” said Rossman’s parents.

Rossman plays as a front line wing for her club team and midfielder for Linganore’s field hockey team.

“Playing multiple positions has really benefited my sense and how I see the field. I feel now I am able to better predict where the ball is going to go and how to be proactive to that movement,” said Rossman.

Moving forward towards the future, Rossman joins the Juniata Eagles with high expectations of forming connections.

“I can’t wait to be surrounded by such dedicated and motivated young women and learn from their experiences,” said Rossman.

Sierra is not only excited to become a new member and player of this team, but to build special relationships with the team and have meaningful experiences with them.

“Something that stood out to me about the team and coaching staff is how kind and accepting they all are. You can tell they really care about each other as well as performing on the field,” said Rossman. “They are such a great group of people and I am so excited to be a part of that family now.”

Due to the recent pandemic, sports, along with academic activities, have been difficult, leaving many students with uncertainty. Rossman hopes to return to normalcy and get back to the field for real next semester.

As Juniata College differs from other universities’ major/minor system. Sierra will enter the Programs of Emphasis (POE), where she will have the opportunity to “combine her interests and make them marketable for different career fields.”

“I have been passionate about computers and coding since middle school. Now I am currently enrolled in AP Computer Science at LHS. I cannot wait to take on the technical world and be surrounded by like minded people,” said Rossman.

An inspiration to her team and coach, Rossman’s leadership attitude and team spirit have continuously proved to be a positive example for those around her.

“For the last few years, Sierra is one of the reasons why I have continued to coach year after year. Sierra is an incredibly special player and person, she has attributes that every coach hopes to find in their athletes. She is a versatile player who is capable of adapting to the needs of the team. She has been a leader who is not selfish and her attitude is one of the best on the team. She makes coaching enjoyable and fun,” said Mary Henry.

It’s safe to say that Sierra Rossman will make her mark at Juniata College in both field hockey and computer science.

CONGRATULATIONS ON YOUR 2021 SIGNING DAY!

Donate to The Lance
$0
$500
Contributed
Our Goal