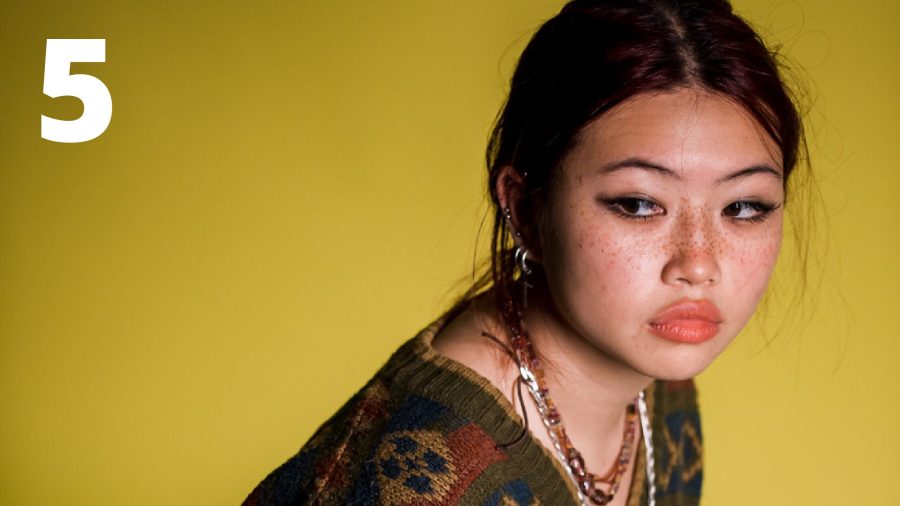 British singer-songwriter, Bea Kristi, is bringing ‘90s indie-rock back into the present time. Kristi, more well known as Beabadoobee, can be known from her 2017 hit “Coffee” which has over 50 million streams on spotify. You may also know her from Powfu’s remix of the song “Death Bed (Coffee for Your Head)”. Despite “Coffee” being a lo-fi, bedroom pop track with an acoustic guitar backing, her debut album titled Fake it Flowers has brought along an album of ‘90s nostalgia.