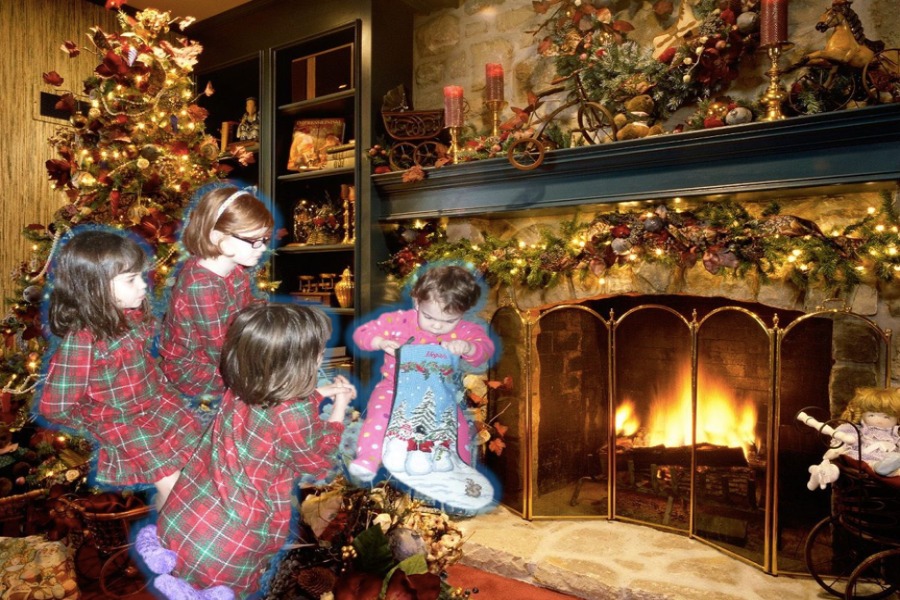 My sisters and I grew up loving the Little Women story.

The short URL of the present article is: https://lhslance.org/l8yf9

I didn’t just watch the Little Women movie or read the classic novel. I lived the story.

When my sisters and I would play Little Women, I was always Meg. Jordan, the next oldest, was Jo, Sarah was Beth, and Megan was Amy. Together, we were the empowered, confident, creative March sisters, and we spent many of our childhood days living out their adventures. It was like our own little Pickwick Club. So, it’s no wonder that I was excited to see the new film adaptation of the story.

If you go back and check my old elementary school’s library log, you will see that I checked out Louisa May Alcott’s Little Women four times during my fifth grade year. My school had a small library with a limited selection, and by the time I reached fifth grade, I had read almost every single book. All that was left was some Shakespeare plays and a handful of the classics: Treasure Island, Frankenstein, Jane Eyre, and Little Women.

I first chose Little Women based on the cover illustration. I know, I know: “Never judge a book by its cover,” but if I’m being honest, the picture of four girls to my fifth grade eyes was more appealing than pirates or the monsters.

As soon as I began to read, I was hooked. Little Women tells the story of the four March sisters as they grow up from children to women, and, although it may sound uninteresting, I was entranced. It was exciting for me to read because of how much I could see myself in their story. I have three little sisters, making me the eldest, and our sibling dynamics parallel that of the March sisters.

The Little Women story was something that connected my siblings and me. So naturally, when we found out a new adaptation of the story was coming to the big screen, we were thrilled. When it came to theaters, my mother took me and my sisters to see it with her.

The movie left me speechless. The cinematography, the acting, the way director Greta Gerwig was able to take one of my favorite stories to the screen; it was beyond what I expected.

I read mixed reviews about the film. Some loved it, some thought it didn’t do Alcott’s story justice. Many were disappointed by the adaptation; saying it didn’t convey every part of the original story. However, I thought Gerwig did an excellent job of adapting the timeless story into a film that everyone can enjoy. Even if you are not familiar with the original story, the movie adaptation still imparts important messages that everyone can relate to. Gerwig does an especially good job of staying true to the original 19th century story while still adding a more modern twist in the way she used a nonlinear narrative.

More important, viewers internalize messages that remain relevant over 150 years later. Themes of unconditional love, sacrifice, and the importance of sticking up for what you believe in are woven into and magnified in this new adaptation just as they are in the original story. Alcott was a renegade in feminism for her time, and Gerwig’s approach is the same for today.

In the story, we see the fierce, empowered Jo who inspires girls to follow their passions despite gender stereotypes. However, we also get to see Meg, who dreams of marriage and raising a family (a.k.a. Following “societal norms”), be just as empowered and in charge of her own destiny. As said in the movie by Meg to Jo, “Just because my dreams are different than yours doesn’t make them any less important.”

Whether you know the story cover to cover, or are experiencing it for the first time on the big screen, it is still a story to appreciate. When I was younger, I devoured the book, and as anyone does, I absorbed pieces of each character.

From Meg, I learned responsibility and kindness.

From Jo, I found confidence and the desire to pursue what I want.

From Beth, I was taught quiet, but unrelenting love.

From Amy, I found the ambition to be the best version of myself.

For over a century, these characters have touched the lives of many. Their story is simple: A family trying to be the best they can be while overcoming obstacles. It’s a story everyone can see themselves in, no matter what time period you live through. The lives of the March sisters were not confined to the pages of a novel — their story helped to shape my own.