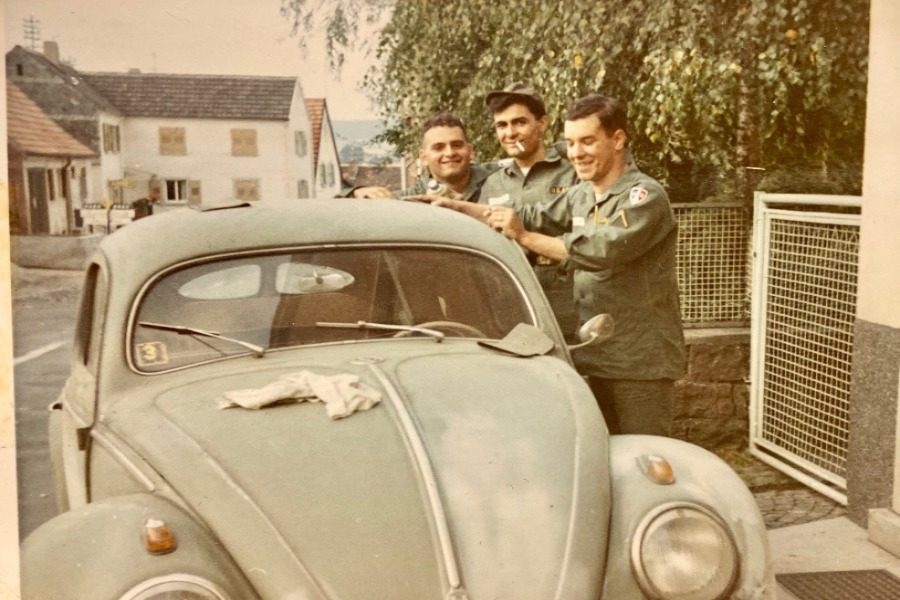 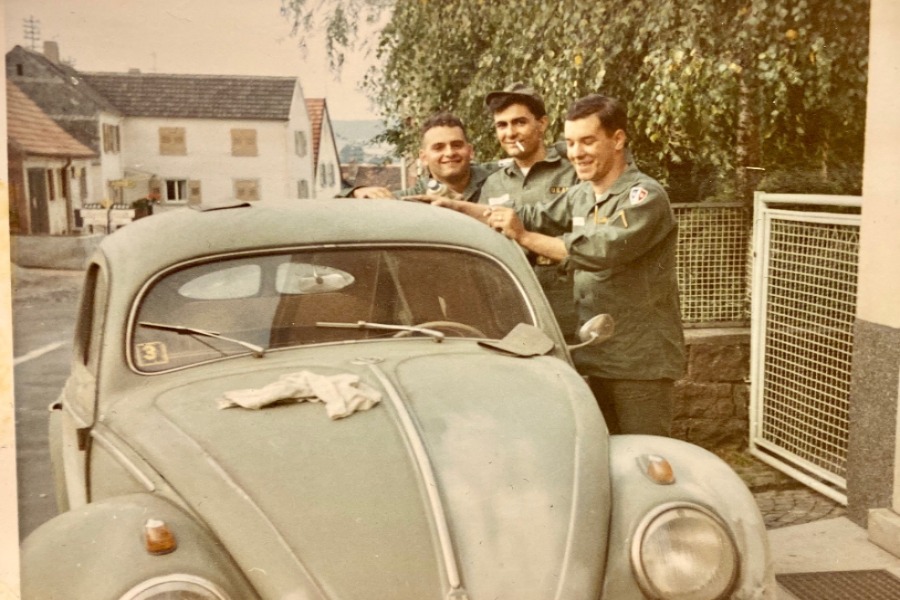 The short URL of the present article is: https://lhslance.org/m5be2

Rachel McCoy chose Mr. Pete Kreegan, a staff member at LHS. She and Mr. K. talked about his service during the Vietnam war, when he was in the U.S. Army and was stationed in Germany handling the routing of supplies throughout Europe. 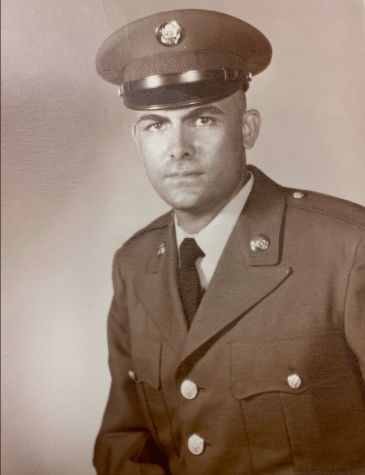 McCoy: What do you remember about the day you were drafted?

Kreegan: “I was drafted June 7th, 1966. I was trying to find a pair of pants from the drycleaners. In addition to checking on the pants, I checked the mail each day for my draft notice. On June 7th, I checked with the cleaners and they had found my pants. I went home and told my family the good news, and all I saw was them staring at me. And it was then that I found out that Uncle Sam wanted me. The worst part was I couldn’t take the pants with me.”

Kreegan: “Basic training was tough; the heat index was close to 100. I lost a lot of weight because I never ate and drank a lot of milk. It was tough but when I got out of basic I was in the best shape of my life.”

McCoy: How did you stay in touch with your family back home?

Kreegan: “We used the post office, we received letters and packages from home. We always shared with each other, except for one time when my wife came to Germany. My mother sent 5 pounds of Italian sausage, my buddy and I were going to wait for the others, but decided not to and ate all of it”

McCoy: What was your best memory during the service?

Kreegan: “My best memory was not a military situation, but wouldn’t of happen if I was not in the Army. My first Christmas in Germany was terrible, everyone was homesick, and there was not much to do.

I remember saying next Christmas, I would spend with some family. That year before I was drafted I met my wife’s grandparents who lived in Vienna, Austria. I wrote to my mother in law and asked if I could spend the holiday with them. They said yes, I sent them my plans that me and my two buddies would be staying in a hotel near their house. Everything was going well until a few days before we left for Austria. A buddy of mine asked if I would go to Frankfurt to pick up a cousin at the airport. I was busy, but I agreed, he said his cousin missed the flight and would be coming the next day.

When we got back I had a lot to-do to get ready for my trip. When I finished I went to the enlisted Men club, to get something to eat, people kept coming over to me and asked me what I was doing there. I was confused because I have been doing the same thing there for the past year, eating and drinking. I left and then went to sleep. Early the next morning, my buddy asked me to go with him again to the airport. I said no and he said I didn’t have a choice and handed me a telegram. It was from me from wife that said she would be arriving on a flight.

You can imagine how I felt. When Annette and I arrived in Vienna and her grandfather met us at the train station and took us to his home. Her grandmother looked shocked as she didn’t tell her grandparents that she was coming. She was full of surprises, this was the best Christmas I have ever had. This is one Christmas I will always tell my children about and hopefully they can experience something similar.”

McCoy: What did you do when you came home from Germany?

Kreegan: “When I got out of the Army, I went to work for IBM and later worked for Frederick County Public Schools.”

McCoy: What do you want people to think about Veterans Day?

Kreegan: “I want people to thank the veterans for what they have done, especially the ones that didn’t experience combat, but still served, and was ready to do what was needed.”

McCoy: What do you want teens today to think about service?

Kreegan: “I would like to see teens show more respect for this county. It really bothers me when teens don’t say the Pledge of Allegiance.”