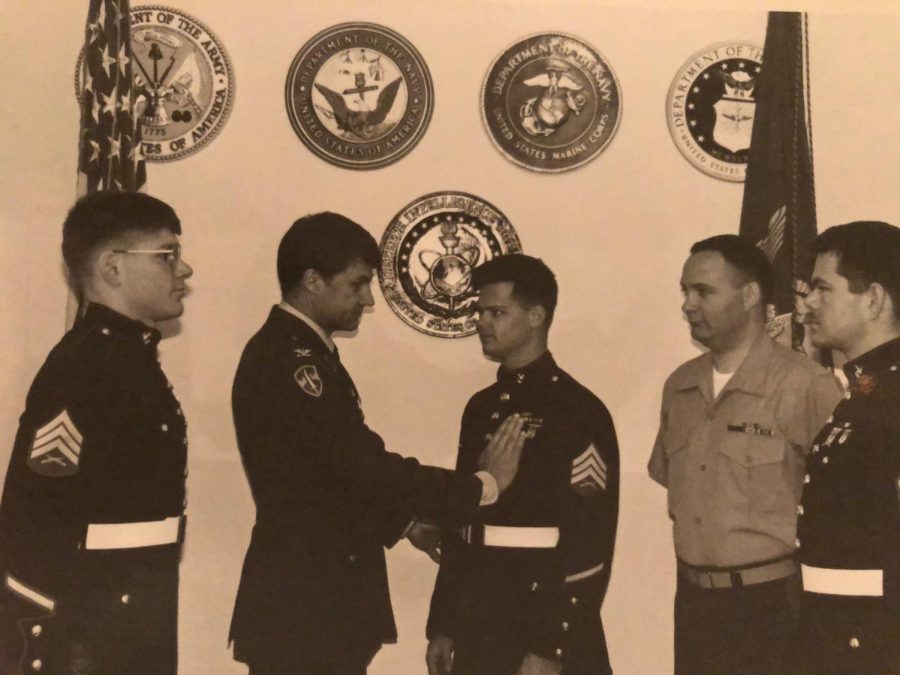 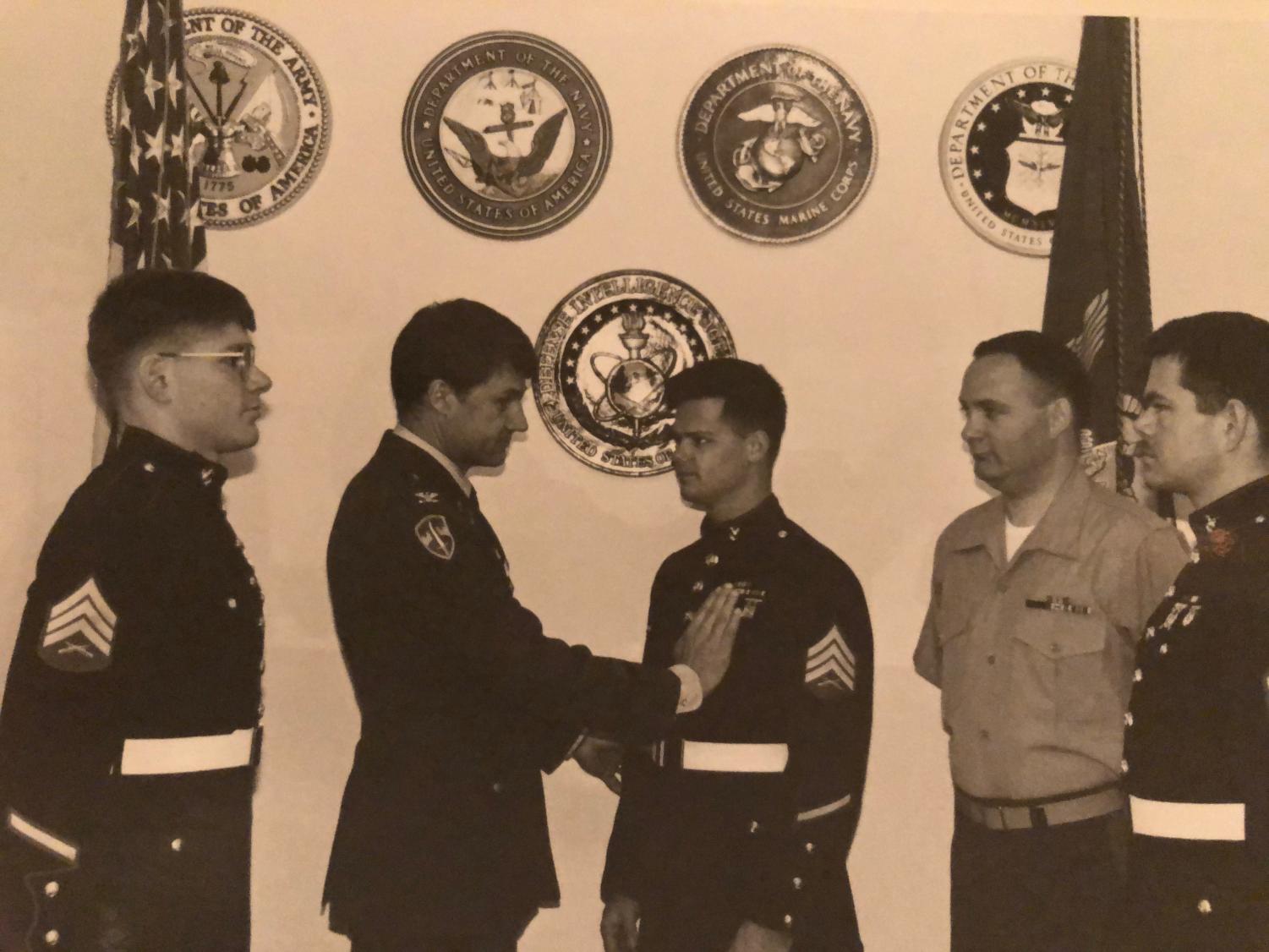 The short URL of the present article is: https://lhslance.org/xixde

Sammie Hoefs chose her father, a Marine Corps veteran and former Lancer. She and her father talked about his decision to enlist, basic training, and some fond memories he has about his experience.

Hoefs: What do you remember about the day you enlisted?

Hoefs: What were some of the reasons you joined the military? How did you choose your branch of service?

Hoefs: “Initially I did not make a choice from one branch over the other, but choosing the Marine Corps was a life changing decision I needed at the time.”

Hoefs: Can you describe a funny moment from boot camp?

Hoefs: “Well not a funny moment, but a true moment. One day my platoon was returning to the squad bay after some training. We were passing another platoon , and I saw a recruit that I met in Los Angelos, and as we were passing each other we gave each other a fist bump. Well his drill instructor thought I hit him. There was no telling the drill instructor it was just a friendly fist bump. So, I spent the next 60 minutes doing pushups, burpees, and jumping jacks in front of the platoon, while all the drill instructors took turns yelling at me.” 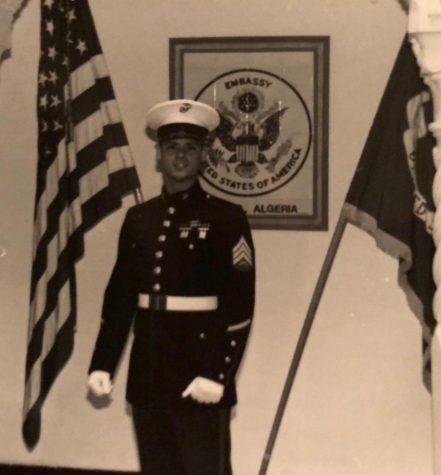 Hoefs: Where did you serve during the war?

Hoefs: Is there someone you served with that you remember fondly? Can you tell me about them?

Hoefs: “In about 89′ or 90′, I was a Marine security guard, at the U.S. Embassy, in Algers, Algeria. I became friendly with the military attache there. He was a Colonel in the Army. Later on in my career I went to airborne school. While I was there at airborne school, I got a package from the Colonel. The package was a set of airborne wings that the Colonel received 20 years ago when he went through jump school, and those wings were the wings that were pinned on me upon graduation.”

Hoefs: What do you want people to think about Veterans Day?

Hoefs: “I would simply want people to remember that all veterans who served, have served, so that every American can live free.”

Hoefs: What do you want teens today to think about service?

Hoefs: “No matter what type of service you choose, military, government, church, community, its all relevant. There is nothing wrong with being a servant leader in the community.”