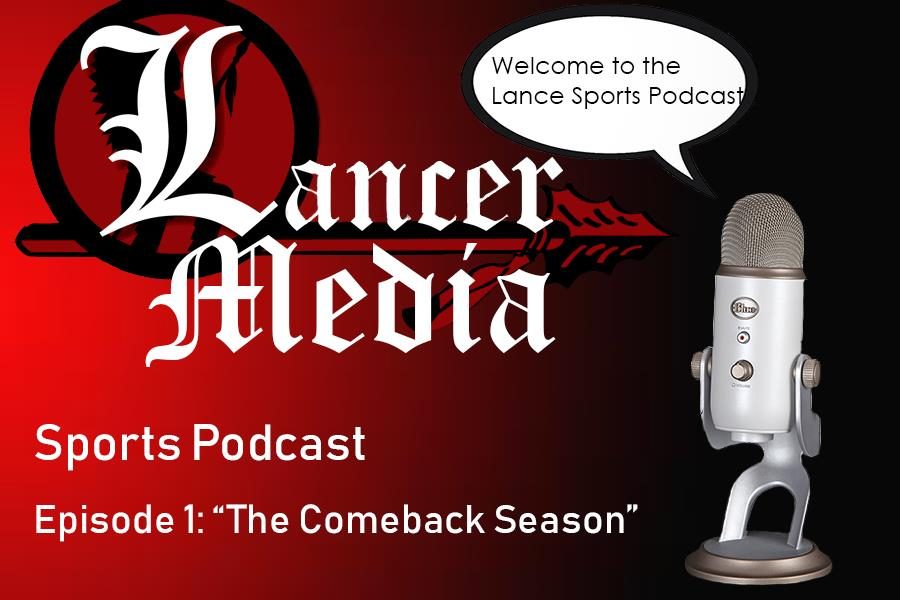 The short URL of the present article is: https://lhslance.org/3s2e3

The Lancers will take on Jordan Addison and the Tuscarora Titans (3-4) on October 25 at 7:00 p.m. at home. The Lancers (6-1) are coming off their 5 game-streak ending loss against the Penns Grove Red Devils. Coach Rick Conner plans to re-enforce the need to secure the ball.

He said, “If we hold on to the ball, we probably score a few more times in that game,” in reference to the struggles in the Penns Grove game.

The Titans, however, are trying to end their 3 game-losing streak. They were shutout last week against the Middletown Knights 41-0 after they had many offensive struggles, which is the identity of the Titans. Jalen Huskey, who had two interceptions in the game, covered Addison throughout the game and limited him with 2 catches for 13 yards.

This game will have a great deal of influence on the seeding for the West 3A region. Will the Lancers go into the final week 7-1 or will the Titans snap their losing streak? Make sure to follow @Jason_Byrd2021, @linganorefb, @LHSJournalism, and @FrederickSports to get the latest football coverage.