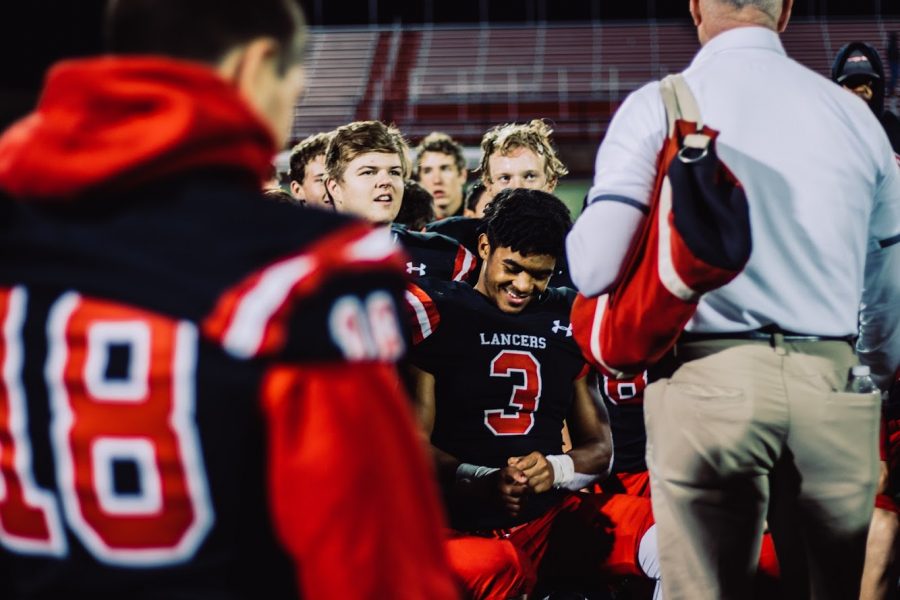 Week 5: Lancers sweep over the Lions in 17-0 homecoming victory

As the Lancers celebrated another year of homecoming, the game leading up to the dance was much more cheerful and exciting for Lancer fans this year. Last year, the homecoming game was a dismal defeat by the Oakdale Bears, who won 56-7. However, on October 4, the Lancers would shutout the Walkersville Lions 17-0, similar to 2018’s season shutout,  35-0.

Defensive end Chase Schultz said, “We were very successful in our efforts to stop the run. Even with the mistakes we made, we recovered and hustled throughout the night.” Schultz himself had 2.5 sacks, the half sack was along with Amaya.

With the win coming out of Week 5, there is some concern in the Lancers’ passing game. The Lancers only attempted a single pass against the Lions, and it was completed to Johan Samayoa for a 12-yard gain. With the Lancers facing off against Penns Grove, who won a state championship last season, the Lancers may have to air the ball out a bit more than usual and play their infamous, smash-mouth football.

The Lancers also struggled with penalties Friday night. With 11 penalties, most of them coming from offense, the Lancers will need to have clear and more effective communication because those mistakes will be costly against Penns Grove.

In addition to the game, the homecoming events uplifted all the students, as throughout the evening they celebrated the homecoming royalty. Along with the homecoming court, the Lancers had other halftime events such as the Pom and Dance team, the anniversary marching band and color guard, and the cheerleaders. 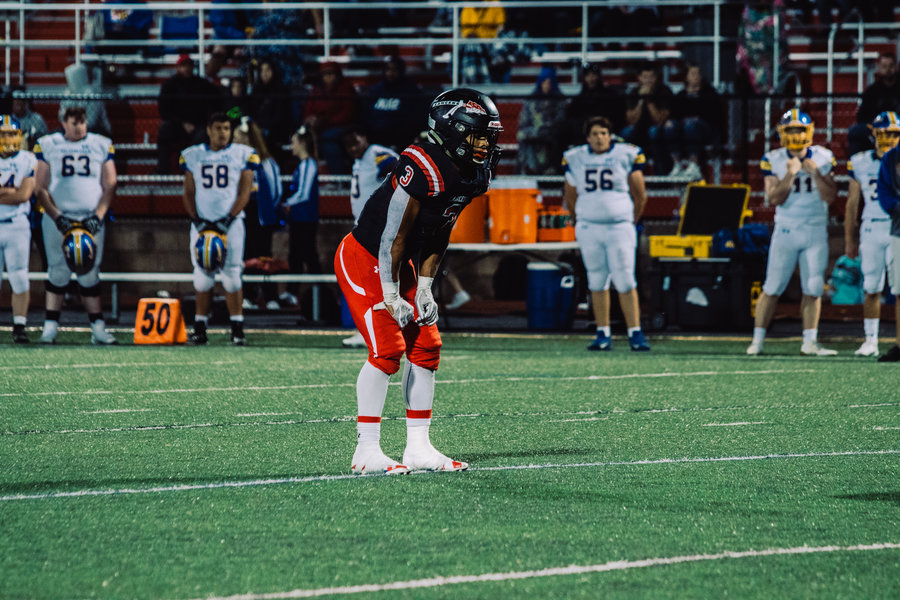 The game against Penns Grove (5-0) will take place on October 11 at Linganore High School starting at 6:30 pm. Schultz said that the Lancers, if they want to beat Penns Grove, will need to keep the penalties down and play smart. Make sure to follow @Jason_Byrd2021, @linganorefb, @LHSJournalism, and @FrederickSports to get the latest football coverage.