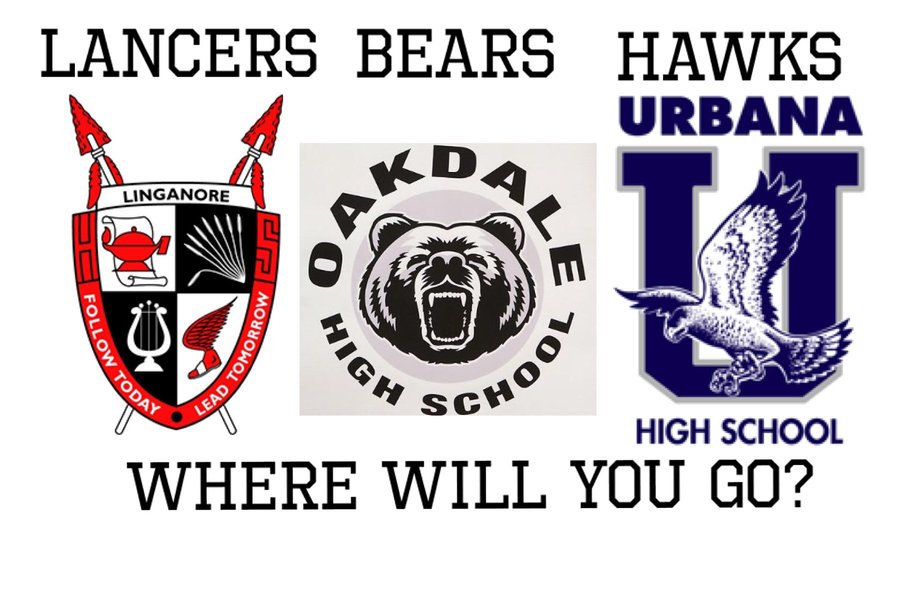 Are you ready? Linganore, Oakdale and Urbana areas redistricting quickly to alleviate overcrowding

Frederick County Public Schools plan to redistrict starting in the 2020-2021 school year, and three high schools will be affected: Urbana, Oakdale and Linganore.  This typically takes about one year to complete and another year to implement. The students affected will be redistricted in phases. At this time, about 20,000 students in all grades will be redistricted. This study is going on because some schools are overcrowded and some are under capacity.

There was a public Linganore-Oakdale-Urbana (LOU) Redistricting Study Meeting on Monday, March 18, and they discussed an important aspect of the redistricting process–grandfathering students who already attend the schools.  The final decision has not been made. The redistricting leadership has put out three different proposals (maps) for each elementary, middle, and high school. So overall there are nine maps on the FCPS website available to look at. There is also a survey that anybody can take, stating your opinion on which map is the best.  The survey closes on April 5, at midnight.