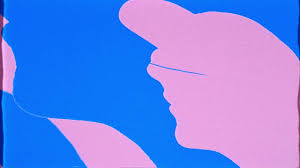 Who Wants To Be A Millionaire Music Podcast

“Chinatown Slalom” is a new indie/alternative band in 2019 that are not well known. We found them on Apple Music when they first released the album in late June. We noticed there were not too many reviews on this album that we really enjoyed, so we decided to do something.

In this podcast, two reporters for The Lance, Evan Gobien and Matthew Strahlman, discuss the debut album of the Liverpool-native indie band. The album is called Who Wants to Be a Millionaire?

This podcast includes a review of each song on the album, including personal views of each song along with a short description of each song’s contribution to the album as a whole.

Donate to The Lance
$0
$500
Contributed
Our Goal