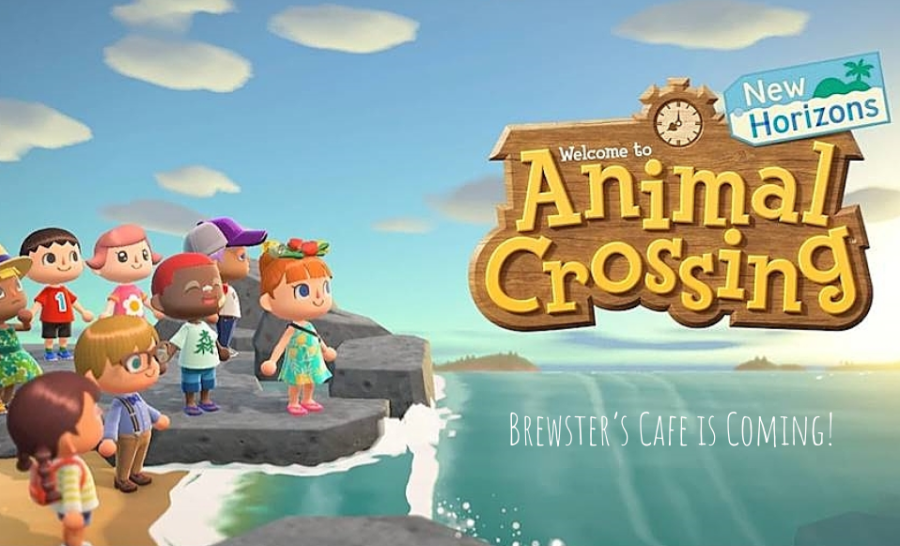 When the 1.11 Animal Crossing New Horizons update came out, people were very excited to see that Brewster’s Cafe could be returning due to hints in the datamines. In the September 24 2021 Nintendo Direct, an announcement was made that announced Brewster’s Cafe!

Understanding the Basics of the Datamine:

For those who don’t know data mining is, it is when people look into the game’s code to find new data for the game.

In the 1.11 datamine for ACNH, people thought that Brewster’s Cafe could be coming. Since then  though, it has been announced that Brewster will be coming. I thought you would want to see the hints from before it was announced!

Additionally, more clues to the cafe being in the museum were added in the website. Including the new event flows in the game’s code for messages that are related to the cafe.

Ways to modernize and improve the Brewster’s Cafe:

Although some of these won’t happen,  I wanted to share some of my opinions of what I think they should do to modernize Brewster’s Cafe!

Villagers that don’t live on your island anymore could come and visit.
K.K Slider could perform there.
A relative of Brewster could work there.

This new update creates hope and excitement with the future of Animal Crossing New Horizons.

You can buy the game on the Nintendo Switch in the Nintendo eShop for $59.99 and version 2.0 (the update that will include Brewster) will be available November 5.