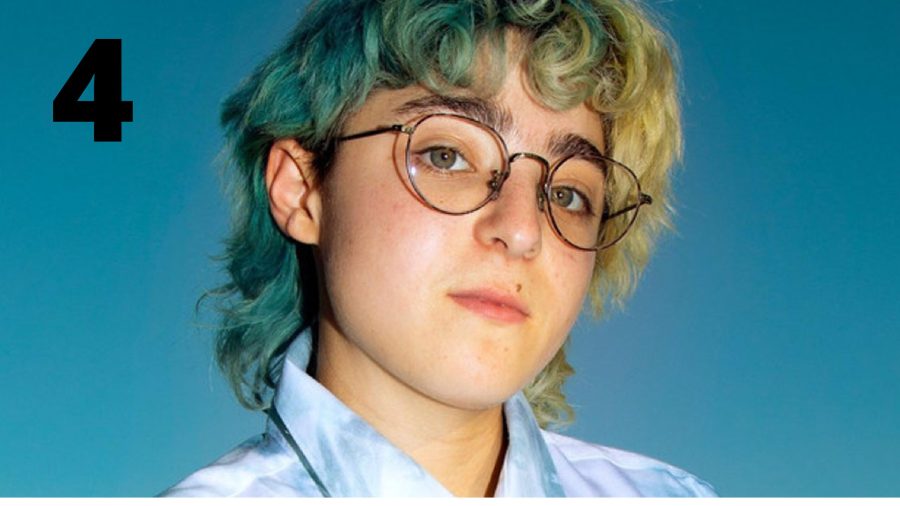 Claud Mintz is a 22-year-old bedroom pop artist who is signed to Phoebe Bridgers’ record label. Mintz has accumulated a number of songs throughout the past few years which make up their album titled “Super Monster”. In this debut album, Mintz reflects not only on relationships but also on being non-binary and self-discovery. Mintz got their start while at Syracuse University when they met their co-creator Josh Mehling. Mintz and Mehling collaborated with Noa Getzug and Claire Cottrill, most often known by her stage name ‘Clairo’, to form a band called Shelly. The group went on to release one EP with the title “Shelly”.