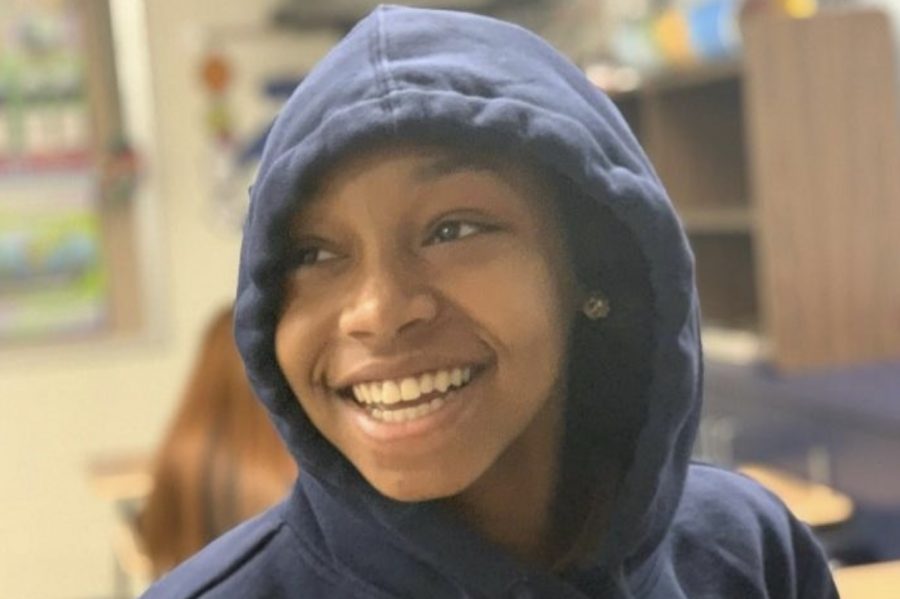 Promise Green, winner of “What Social Justice Is To Me?” FCTA making her mark in the FCPS community.

Social Injustice is “the way unjust actions are done in society. Social injustice occurs in a situation where equals are treated unequally and unequal is treated equally.”

“What is Social justice to me?”

Sophomore, Promise Green took home the prize in a contest created by the FCTA (Frederick County Teachers Association). After submission, Green’s poem would go through a series of approvals from the committee for a final selection. 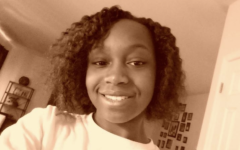 So I proceeded to summon my inner 50 Cent, and J. Cole, and D. Smoke and write about how I felt. I rationed it of course so that it didn’t over shadow my previous point”

Think for a moment what is the highest negative reinforcement? Discomfort. So are we in turn providing police officers with positive reinforcement when they reach for their gun instead of their taser? Lastly, how do you make that mistake after 20+ years of service? And apparently this occurrence is more common than previously believed but I feel like that has more to do with the fact that our police started as slave catchers but that’s a conversation for another day.”