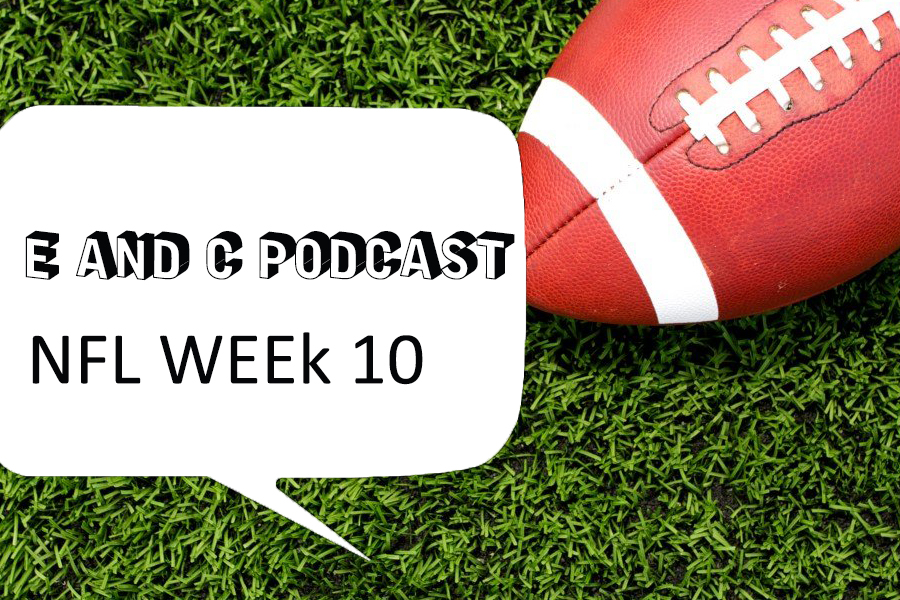 by Collin Grover and Erich Miller

This is the Week 10 NFL E&C Podcast, today were going to be talking about huge plays, MVP candidates, the terrible NFC East, this weeks blowouts,  and local teams current situations.

Deandre Hopkins with huge play at end of the cardinals game, phenomenal catch. Hopkins had 7 catches for 127 yards. However, he was not the only player with a great game, as Stefon Diggs had a great play to score a touchdown with 16 seconds left and you would’ve thought the game was over. However, Kyler Murray throws up a game-saving hail mary.

In terms of MVP, this game adds to Kyler Murray’s chances in the race but there are many other candidates. Patrick Mahomes, Russell Wilson, etc. However, Russel Wilson has not shown up in the past few weeks so he is not our first pick.

NFC East continues to prove how awful of a division they are with the Eagles being the front runner with a record containing only two wins. The giants are improving, especially Daniel Jones as he had his first game in 16 games without a turnover.

Washington Football Team blows a game, due to awful play-calling on the defensive side of the ball and a roughing the passer call by Chase young which helped put the Lions in field goal range.

The Ravens are still in need of help. Lamar Jackson is doing all he can with this team, but he simply needs receivers to throw the football to.

Blowouts were prominent this week in games such as the Bucs, Colts, and Saints.