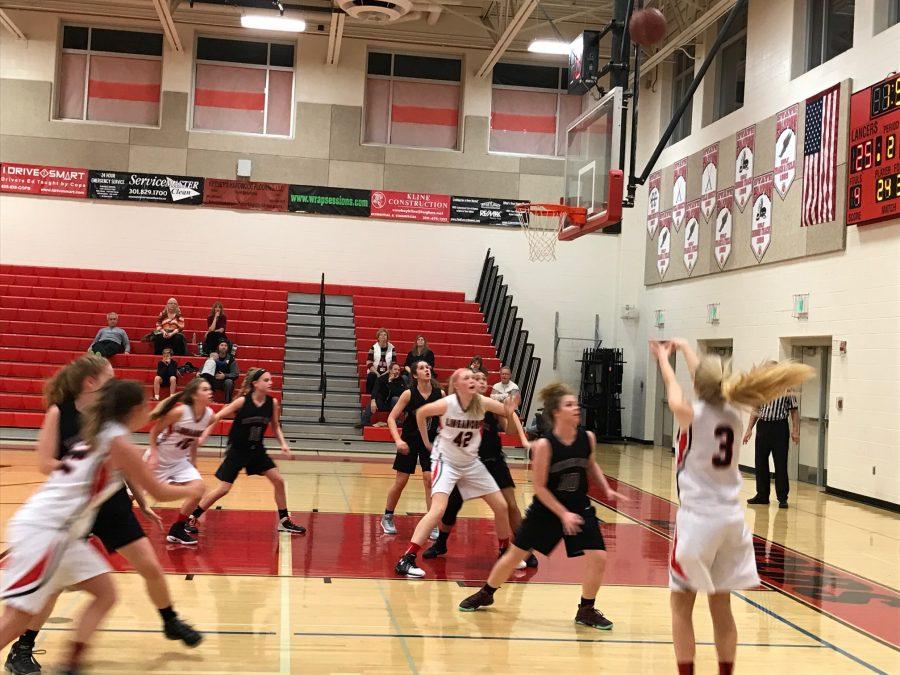 On Tuesday, January 17th, the girls’ JV Basketball team defeated the Winters Mill JV team with a score of 42 to 18.

Freshman Amanda Lindsay said, “I feel like we really came together as a team and got some really great plays. We really kept our intensity up this game.”

The girl’s played phenomenally, and outplayed Winters Mill in every way. From the first quarter on the girls built a steady lead against Winters Mill.