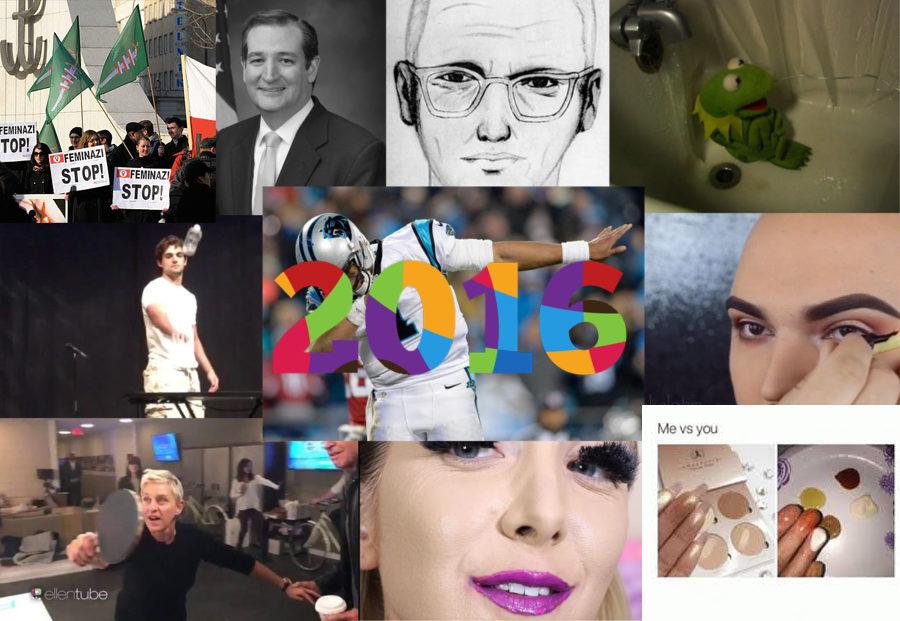 Dabbing It started with Cam Newton, and progressed to every single teenager looking for a way to say they can dance.

You vs me The pictorial meme created a way for putting down other people. Sure, it creates a mean of self-appreciation, but it shouldn’t be an excuse to make others feel bad about the way they look or dress. 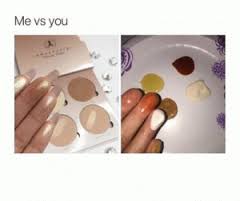 Zodiac killer Of course, there’s always the concern for the true identity of the Zodiac Killer from the 1960s. However, I’m sure we can find another suspect than Ted Cruz.

Meninists The concept of “meninism” was made popular in 2016 as a contrast to feminism. Those supporters of meninism believe that feminists put women’s rights above those of men, when feminism is meant for the equality of people of all races, genders, and sexualities. 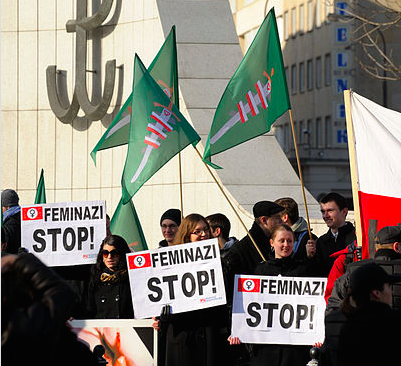 Kermit Someone, somewhere, is putting a stuffed Kermit in different situations that make him look miserable. We wonder who hurt him, and we want him to stop hurting.

Applying makeup with random products The average makeup user applies with brushes or sponges, whereas some point in the year, someone decided to start using random products to apply their makeup. From paint rollers to french fries, these alleged “beauty gurus” waste other miscellaneous products to blend. 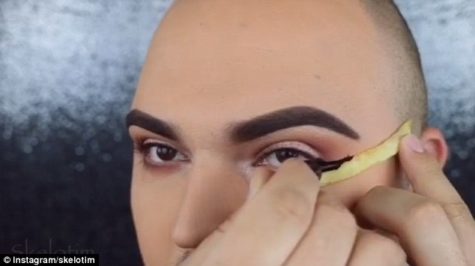 Water bottle flip The sound of plastic and water smacking the floor has been filling hallways since May. Not only has the useless talent wasted hours of time, but driven other teachers and students insane. 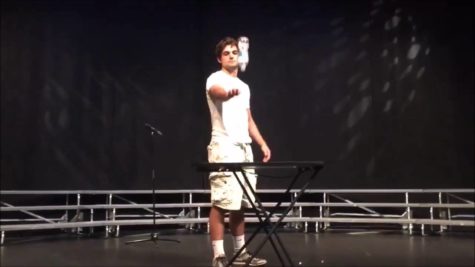 Mannequin challenge If flipping a water bottle was difficult, imagine standing still for a total of thirty seconds. The task seems nearly impossible for today’s youth, but has taken the internet world by storm. Participating members freeze in the middle of an action, while Black Beatles by Rae Sremmurd plays in the background. The craze has spread to celebrities as well. The cast of the Ellen Show, Hillary Clinton’s campaign team, and even celebrities like the Kardashians took a video of their best mannequin challenge. 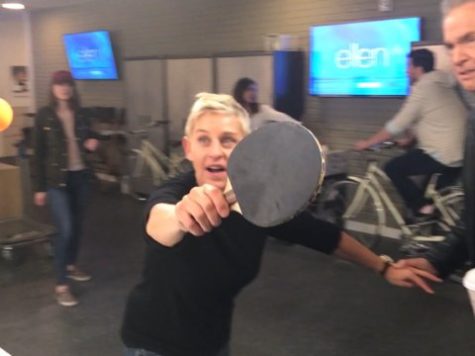 100 layers of makeup First of all, makeup is expensive. I can’t see the point in wasting money on makeup just to cause skin irritation and damage. 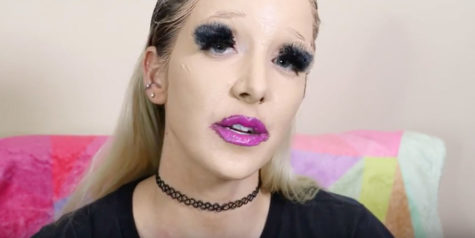 Viral Challenges They seem to come out of nowhere, and spread like wildfire. The video challenges range from eating hot peppers, taking Jell-O baths, to being buried alive for 24 hours. Not only do the videos raise controversy, but could also cause serious health concerns. After the cinnamon challenge began in 2012, people have been developing their own ways to achieve internet fame. 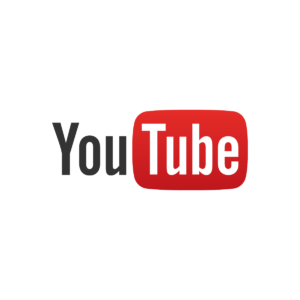