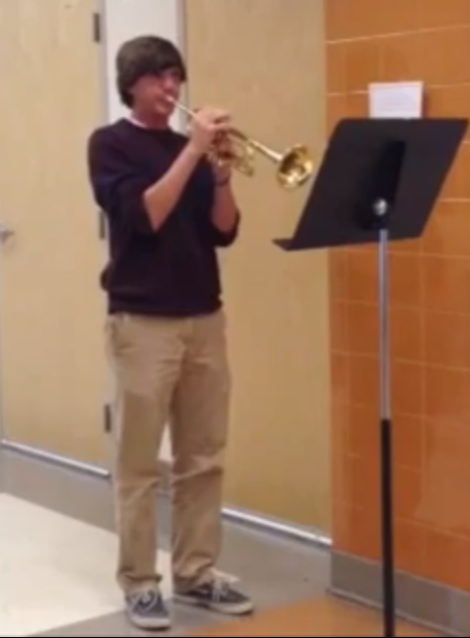 Members of the Lancer Marching Band played “Taps” at 11:11am in tribute of Veteran’s day to recognize the bravery and selflessness of every man and woman who has risked their own life for the freedom of all Americans.

Veteran’s day is not a celebration of our freedom, but of the price that some have paid for that freedom; every soldier who has seen the horror of war, and every serviceperson who made the ultimate sacrifice to protect the rights that each one of us hold important. It is our veterans that inspire Americans today to be a part of the service, and devote their own aspiration to keeping our nation’s well-being.